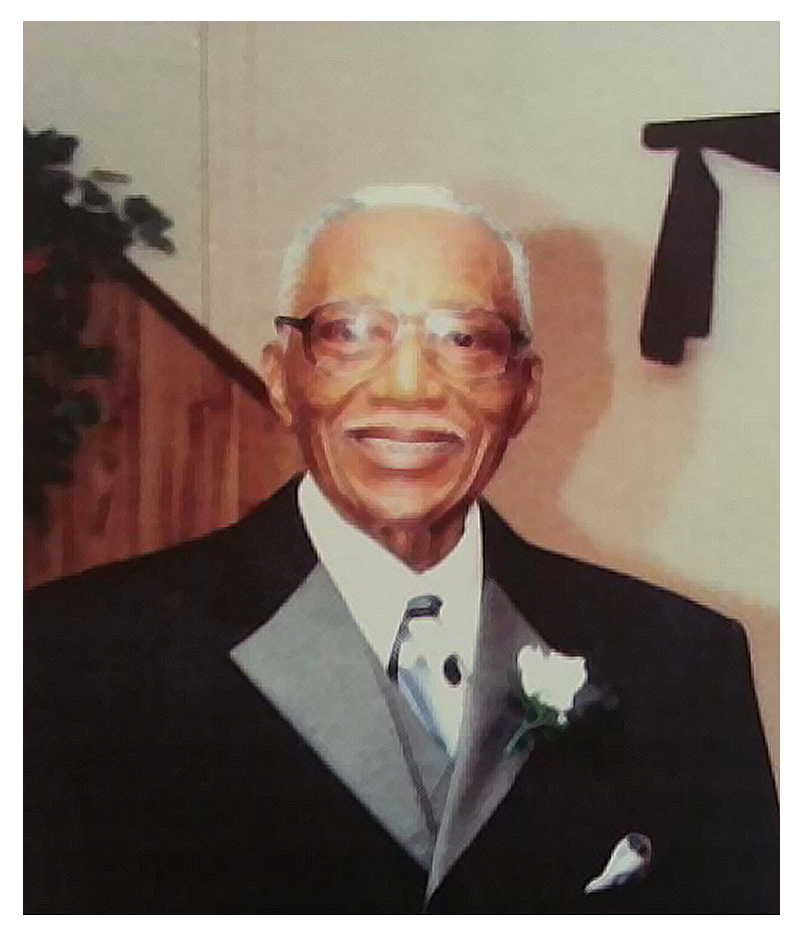 Mission Statement: The mission of Bethlehem Unity M.B. Church is to love the Lord our God with all our heart, mind and soul and to Love our neighbors as ourselves while fulfilling the Great Commission of our Lord and Savior, Jesus the Christ, as stated in Matt. 28:19-20:

19 Go ye therefore, and teach all nations, baptizing them in the name of the Father, and of the Son, and of the Holy Ghost: 20 Teaching them to observe all things whatsoever I have commanded you: and, lo, I am with you always, even unto the end of the world. Amen.
Matthew 28:19-20

It was in March of 1963 when Bethlehem Unity M.B. Church was organized with seven members, under the leadership of Rev. Roosevelt Randle. In 1966 Pastor Roosevelt Randle resigned and the Church elected Rev. William Green as Pastor. As the congregation grew more space was needed and the Church moved to 2712 W. Roosevelt Road in Chicago IL. In 1972, after serving twenty years, Pastor Green resigned.

Rev. Clinton Lee was elected Pastor in 1972, under his leadership the Church moved to the present location 5655 W. Madison Street Chicago IL., Pastor Lee resigned in 1975.

In August of 1976, Rev. Dr. Louis Banks was elected Pastor. Pastor Louis Banks was dedicated to serving the Lord and edifying the body of Christ by Preaching and Teaching the Word of God. As the City of Chicago revitalized Madison Street near Oak Park IL., we became “The Church That God Saved.” Pastor Louis Banks served 35 faithful years until the Lord called him home on April 19, 2011.

Because it is by God’s amazing grace that we’ve come this far by faith under his leadership. Pastor Louis Banks will always have a place in our hearts.

God has great things in store for the Bethlehem Unity Church family. God has blessed us with a pastor that we have found that the teaching, preaching, and worship times to be relevant and enjoyable and life changing.

We are Bethlehem Unity M.B. Church.
“To Strive to be a Beacon of Light in the Community.”
God Bless, 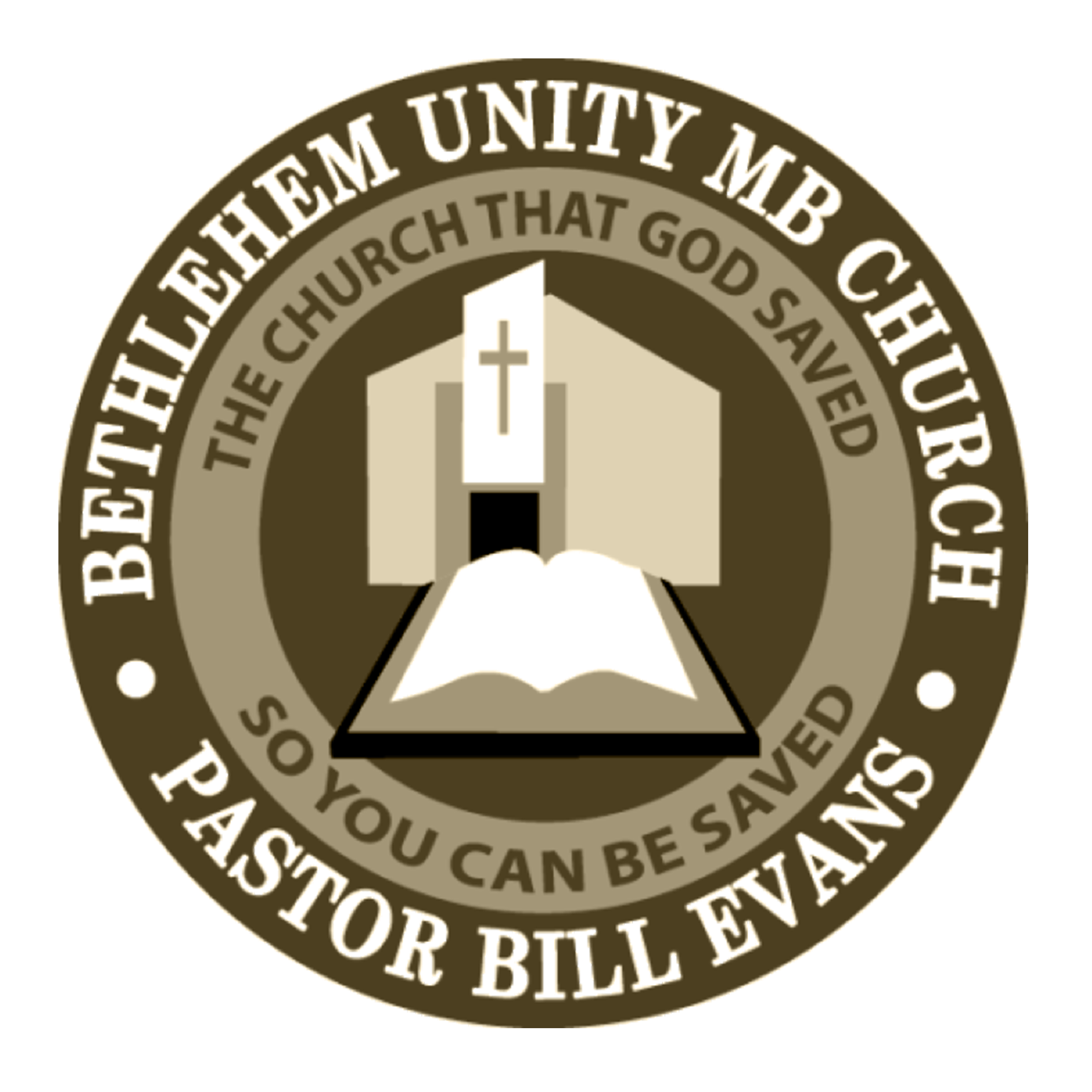